Many of you have already heard about the tragic shooting that happened in Dallas during the peaceful protests to the police shootings. What you may not know is that I live in Dallas and for me this tragedy hits very close to home. This shooting was a picture of cruel irony. The shooter claimed to be upset about police officers killing innocent citizens… but in a grand show of delusion and hypocrisy he decided to murder police officers who were also completely innocent.

In fact, the Dallas Police Department is one of the most progressive police departments in the nation, in regards to preventing officer related shootings. Once Mr. Brown stepped in as police chief in 2010, “excessive force complaints dropped by 64% from 2009 to 2014. Arrests and officer involved shootings have also declined in recent years” … and the Dallas Police force has the fewest officer related shootings of any large city in America. The way they made the positive change is through training. As police chief Brown explains, “We definitely want our officers to defend themselves… but we also want to avoid the controversies of a shooting that violates our deadly force policy. You do that through training.” I believe that a person can support the Black Lives Matter Movement and can support our fallen police officers at the same time. These causes are not mutually exclusive.

As compassionate human beings, it is our responsibility to stand with each other through these tragedies. This is why I’ve painted “Always Remembered.” I will donate 90% of the proceeds for this painting to ATO Dallas. Please visit my eBay listing to make your bid and support our fallen Guardians of Freedom and the City of Dallas Police Department. 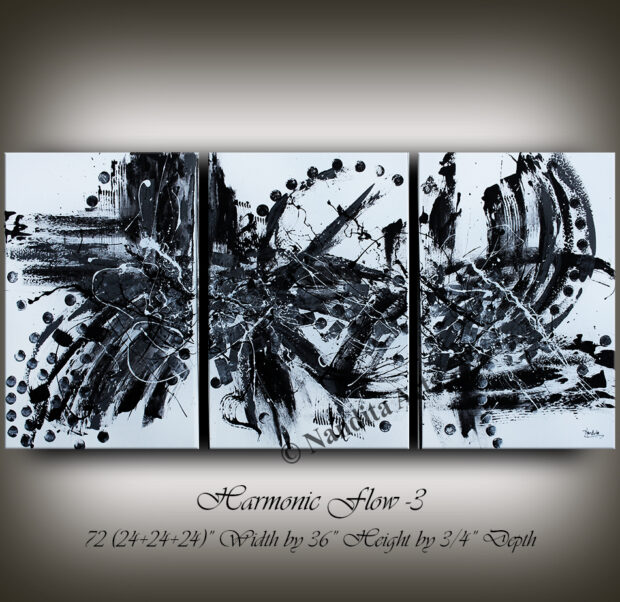 November 18, 2020 / 1301
When you go through an abstract painting collection, you might be wondering if it is a good or bad choice. Deciding good or bad art... Continue reading 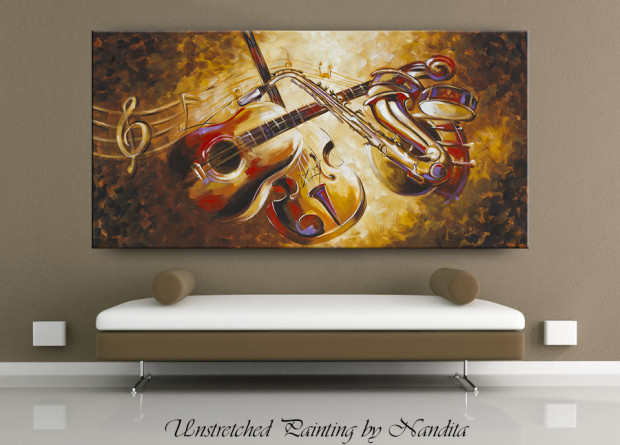