Time and again we are faced with barriers that divide people in the name of race, creed and beliefs. From Donald Trump’s wall which if did become a reality would effectively splinter international relations with our foreign allies, to the Syrian refugee crisis and the fanatics who have hijacked the train of asylum seekers and wreaking havoc in Europe. Today, it’s more of a physical reality than it has ever been before!

People refuse to learn the lesson of the Berlin Wall and its eventual demise: build a wall and people will find a way to get over it!

Recently, i had the opportunity to visit the fabulously exquisite “Fencing in Democracy” exhibition, which was organized by Margaret Dorsey and Miguel Diaz-Barriga for apex art. I was astounded by the visual delight manifested on canvas and printed paper alike about the many consequences of divisive walls. The exhibit constituted of many a diverse presentations about individuals and impressions captured by artists across walls and borders constructed by states, nations and kingdoms.

“Walls now span across oceans and dense jungles, with 33 nations on a construction spree till date,” Diaz- Barriga and Dorsey  explained to me. “From the enclaves of Ceuta and Melilla (which separate Spain from Morocco), Bangladesh from India, Yemen from Saudi Arabia, Mozambique from Botswana and the United States from Mexico, they effectively hamper free movement of people and ideas.”

As a bilingual exhibition, “Fencing in Democracy” was organized to host a consortium of artists and humanists who opposed such absurd  obstacles to the progression of mankind and civility and rather envision alternate designs to overlap boundaries and reach out to humanity and share messages of peace and harmony. It got me thinking about how borders can be easily redrawn at the whiffs of any country and should rather not be envisioned as a political tool to divide and rule over the general populace.

“I specialized in Politics and Culture on the Border, which naturally got me curious about how boundaries separate people,” Dorsey further explains her decision to pursue her curiosity into this marvelous dimension of creativity. “We were in South Texas when the DHS got busy constructing fences across its border with Mexico. That’s when we came up with the idea of researching the residents’ responses to their newfound obstruction to easy movement.”

Regardless of the political ramifications, artists like Dorsey and Diaz- Barriga continue to cross physical obstacles and reach out to the masses divided by invisible barriers segregating them on the lines of caste, religious beliefs, skin and opinions with their immersive artwork and exhibitions such as “Fencing of Democracy”.

As an apostle of abstract and modern art work, I continue to work on creating and designing my own perspective of the world that we live in. For more insights into my collection, head over here.

What is Abstract Art? 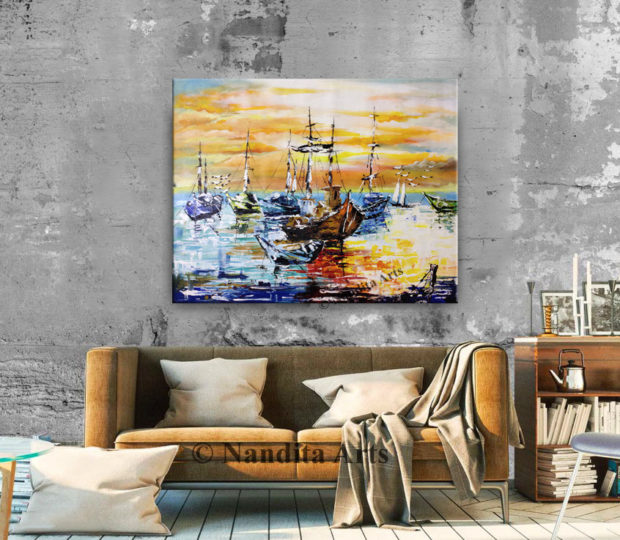 4 Tricks to Spot Difference between Original and Fake Wall Art

April 7, 2020 / 1088
When you are an art lover, you know how precious an original abstract wall art is. Having an abstract art wall painting is like a... Continue reading 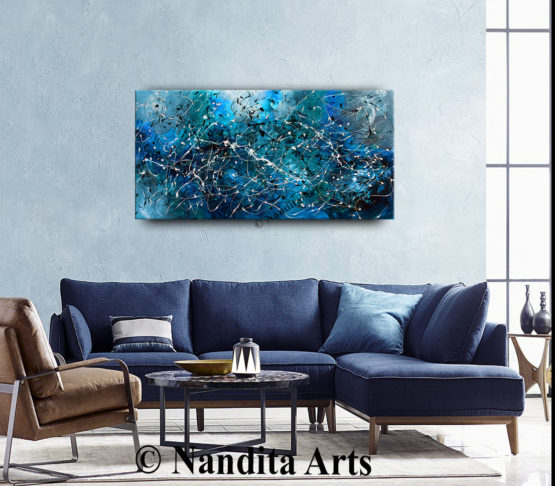 Abstract Art- Way beyond the Imagination

March 31, 2020 / 1212
Have you at any point remained in front of painting and picture why the skies are looking so brilliant, is there anything that is covered... Continue reading 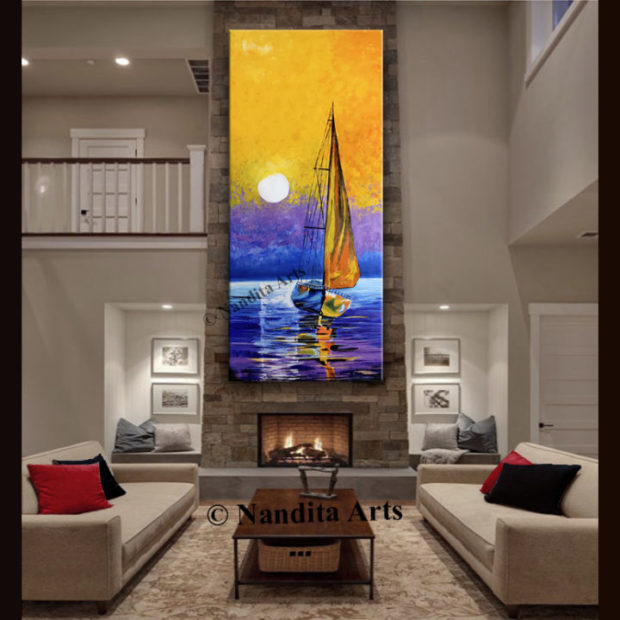 March 3, 2020 / 745
Abstract art, in simple words, can be called as a creative and innovative means of expressing the painter’s thought and view of the world. As... Continue reading 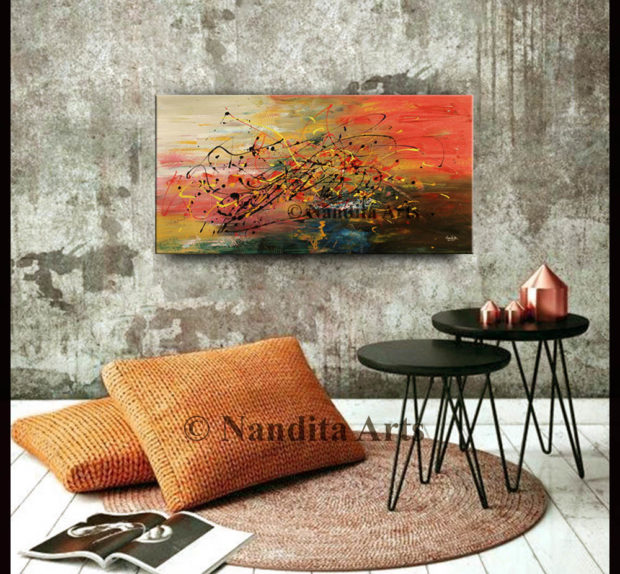 4 Tips on Buying Abstract Wall Art For Your Home

January 28, 2020 / 1057
The world of abstract art is really wide, and when finding an original abstract wall art, you love, the task can be quite daunting as... Continue reading 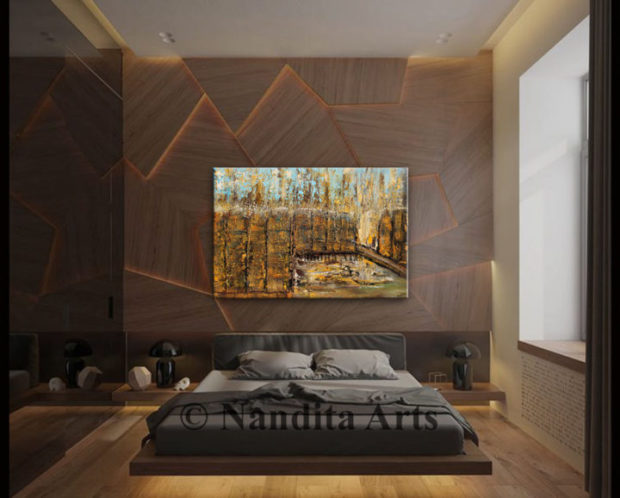 January 13, 2020 / 1002
Have you ever wondered how to decorate a living room or a bedroom with a minimalist approach? In my opinion, hanging an abstract cityscape wall... Continue reading